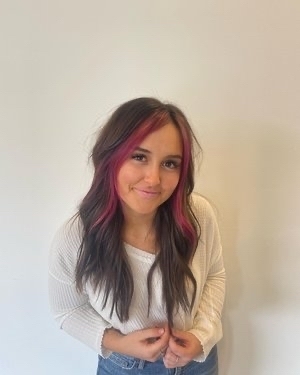 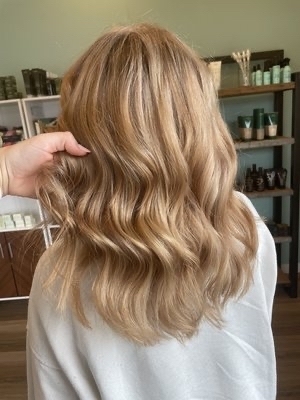 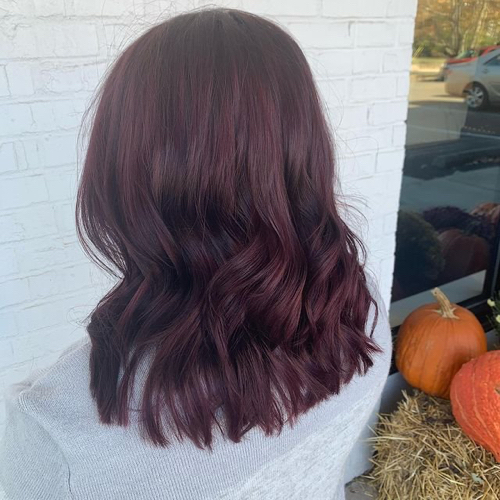 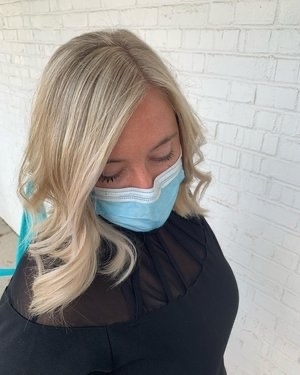 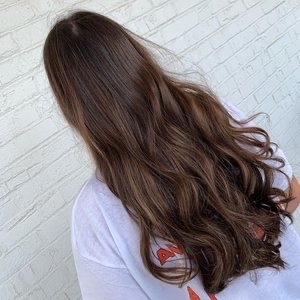 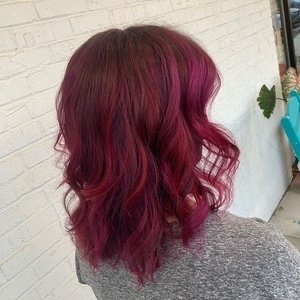 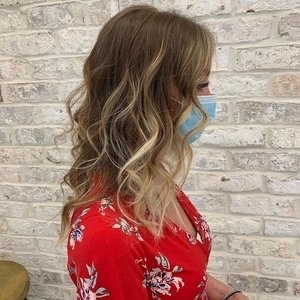 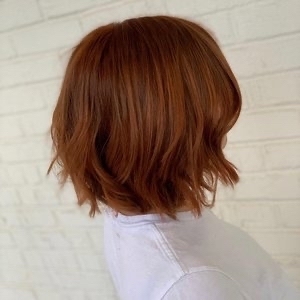 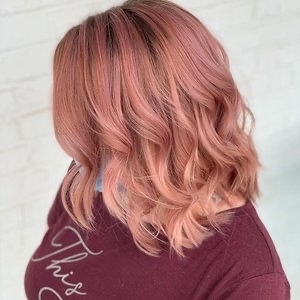 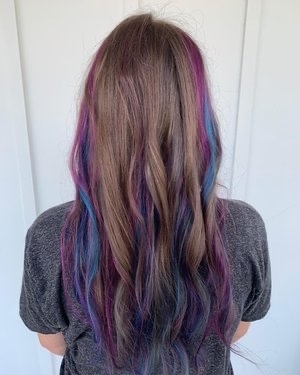 SoHo 2012 I walked by a salon window on Canal where a stylist behind his chair caught my eye. The way he moved his blow dryer and his round brush simultaneously. I stood there so frozen and mesmerized by the way he tussled her hair when he was finished. That was the moment I fell in love with the cosmetology world. I’ve been dedicated to my career since 2010 taken every opportunity to expand and branch out in different areas of cosmetology and barbering. I've had the incredible chance to train with the best at the Toni & Guy academy in Texas, mastered my blonding and highlighting technique in New York, advanced hair cutting in Pennsylvania and was awarded Master Barber in New Jersey. Dedicated to Aveda for seven years and taking advantage of their continuing education program yearly. For years I’ve worked really hard not only being better at what I do but putting my own style and spin in. I’ve recently relocated to Columbus and I’m so excited to not only continue my career but to share my love knowledge and experiences with Ohio.