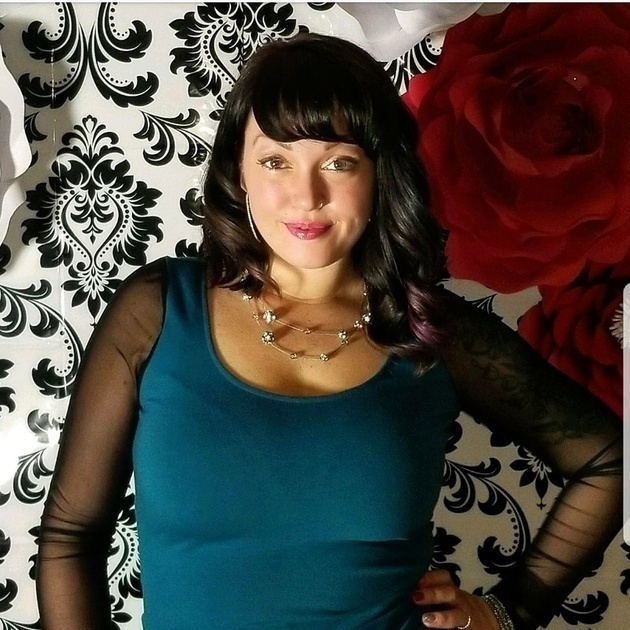 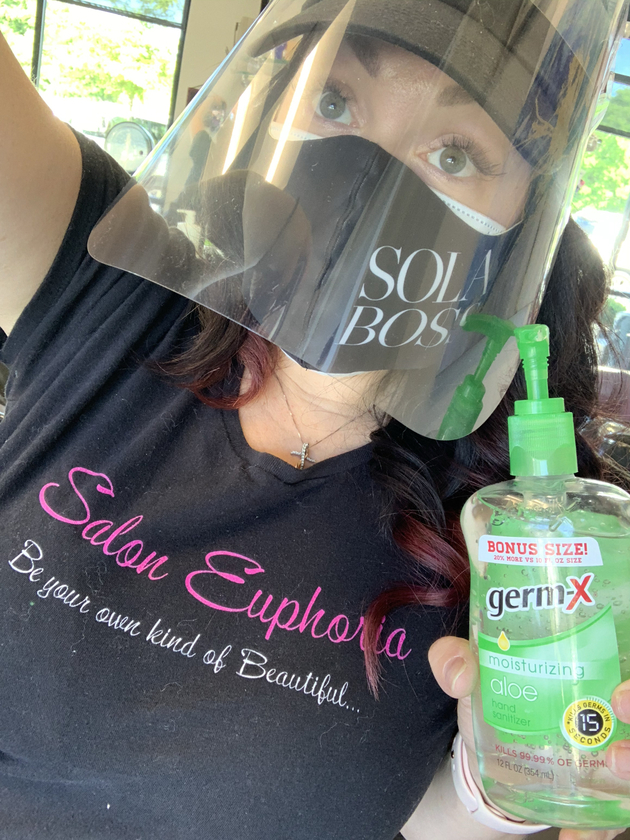 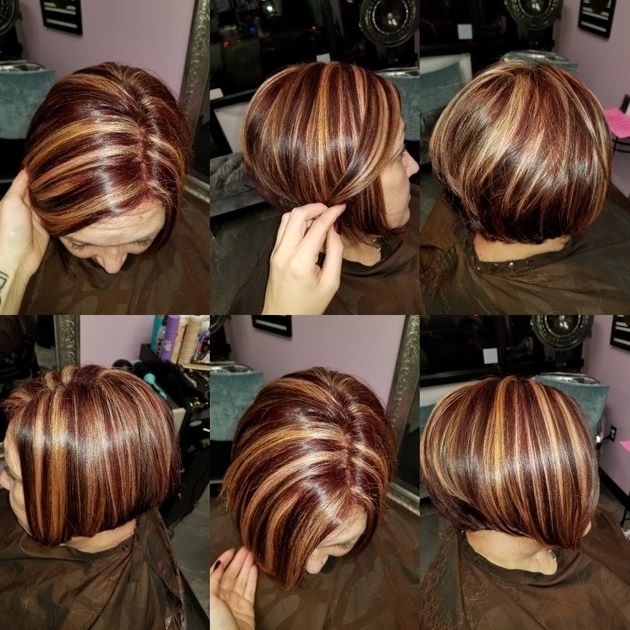 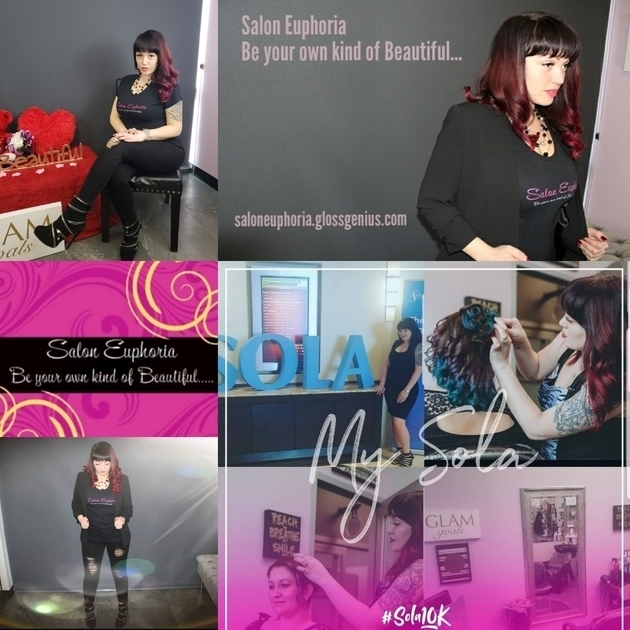 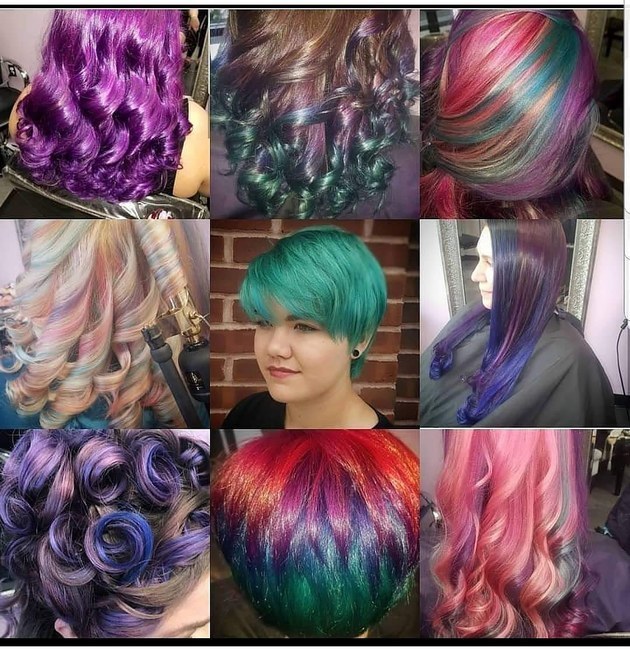 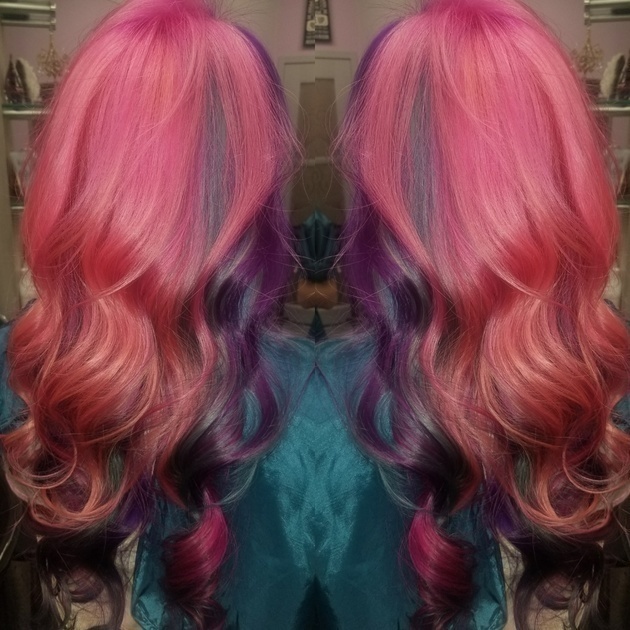 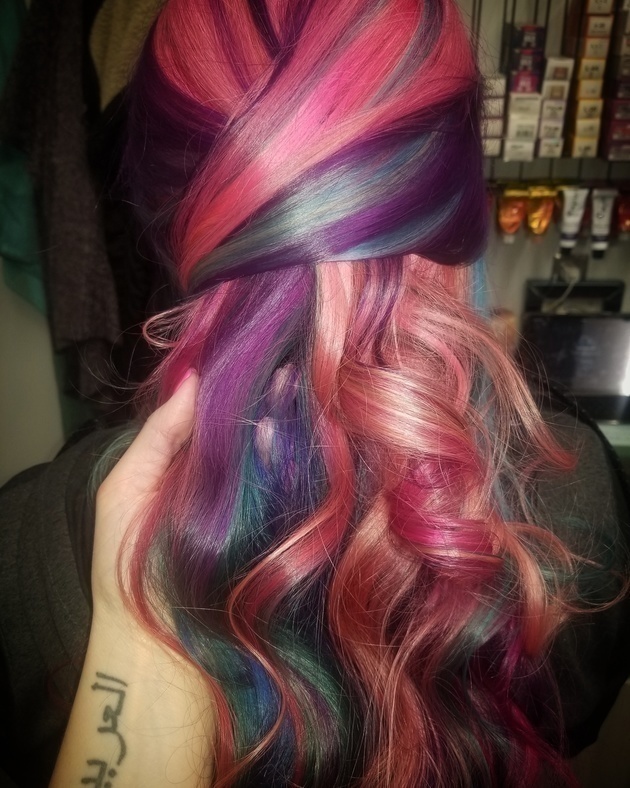 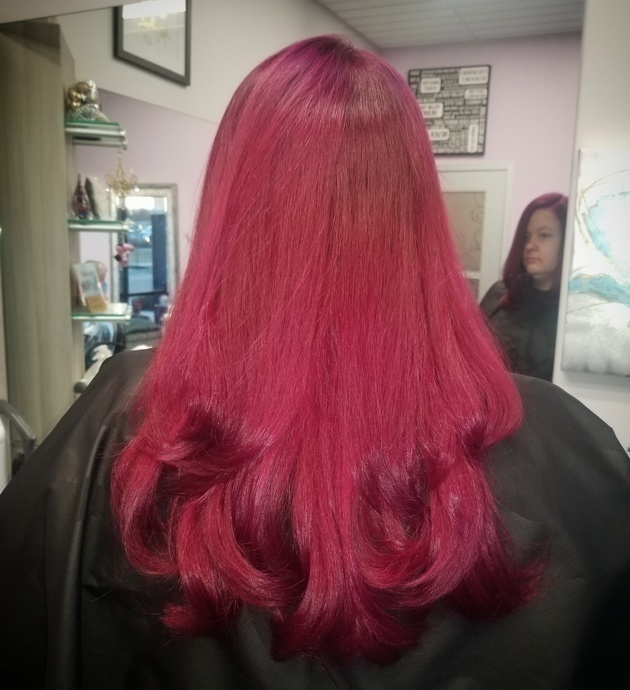 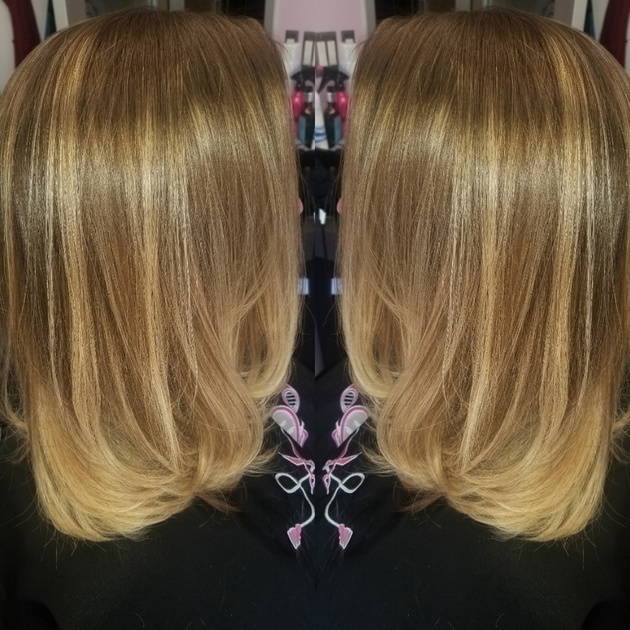 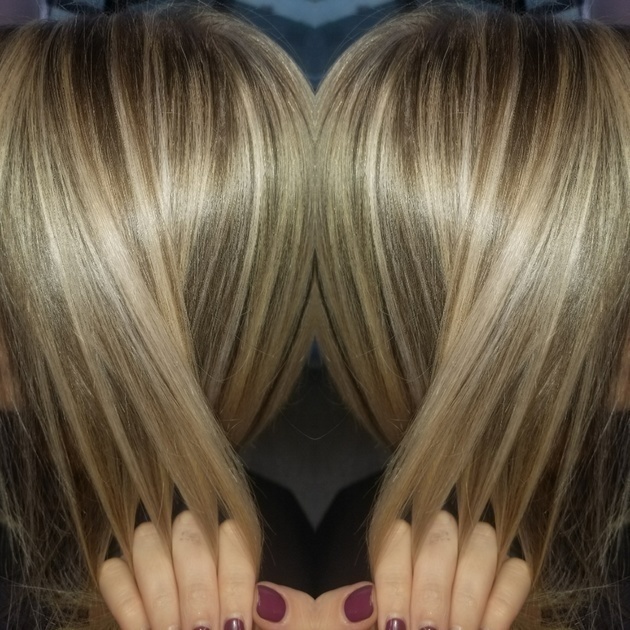 Salon Euphoria is an independently owned and operated salon studio located inside of Sola Salon Studios in Westview Promenade . Salon Euphoria has been open since June 28th 2014 & is owned by myself Megan Richard a lisenced Cosmetologist in the state of MD since 2005. Salon Euphoria specializes in making each person look & feel their beauty not only on the inside but also on the outside through expressing their unique style. Salon Euphoria "Be Your Own Kind of Beautiful..."