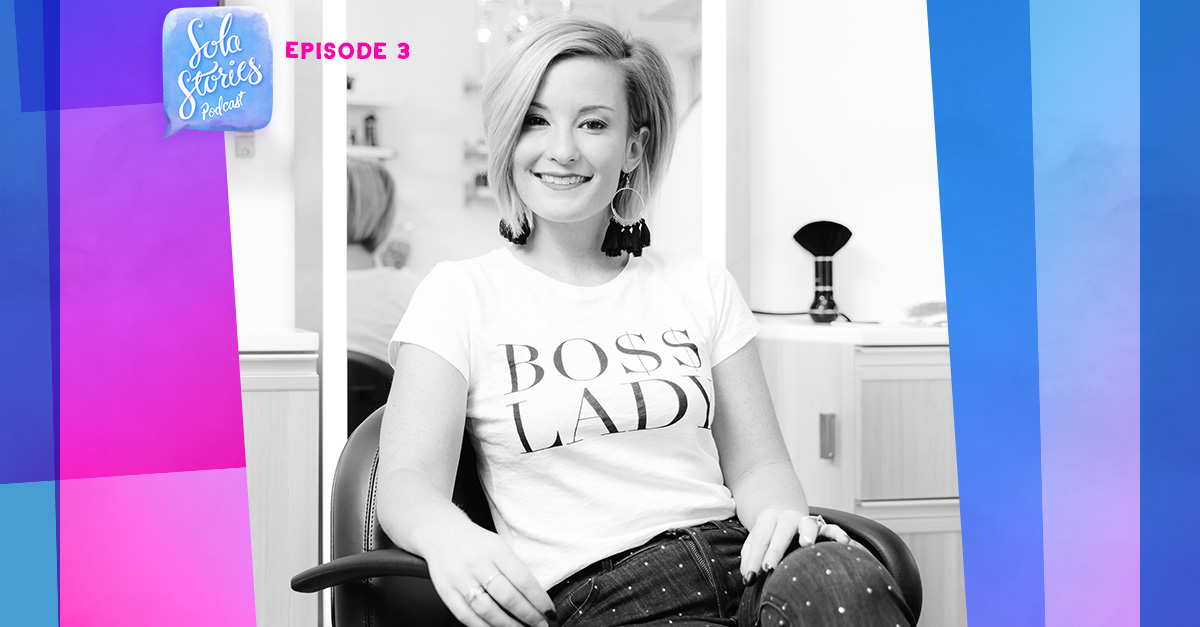 Episode 3: How To Balance It All Like A #MomBoss

Calling Kelsey Morris a go-getter is an understatement. Her career started on a very different path when she initially pursued a degree in criminology and law enforcement. But while in school, Kelsey learned she was pregnant, and after earning her criminology degree realized that a life of crime wasn’t conducive to raising a baby. So, she made a decision to follow another calling she had - going to beauty school. With a newborn on the way and a bartending gig on the side, she balanced it all like a total boss.

On this episode of Sola Stories, 2019 Faces of Sola Kelsey Morris shares why she decided to become a hairdresser and tells us about the mentors who advised her along the way. She speaks about her Sola journey, starting in a double studio with two other stylists, then eventually moving to her own studio to pursue mentorship. She shares how being in a salon studio has impacted her life outside of the salon, giving her the ability to be more present with her children and husband.

Listen as Kelsey gives advice on running a successful business while trying to be the best parent possible. She talks about how technology has given her the gift of time which allows her to have an active role in her family’s life as well as pursue other dreams outside of the salon, like opening her own clothing boutique. Kelsey shares how becoming an educator has influenced the way she works behind the chair and how she interacts with her clients. Kelsey also shares advice for anyone who is thinking of becoming an educator, and what she does in her role as GlossGenius Gloss Boss.

If you are looking for inspiration to dream bigger, take chances, and take your career to the next level, this is the episode you can't miss. So grab a pen and paper, sit back and take note of how this #MomBoss does it all. 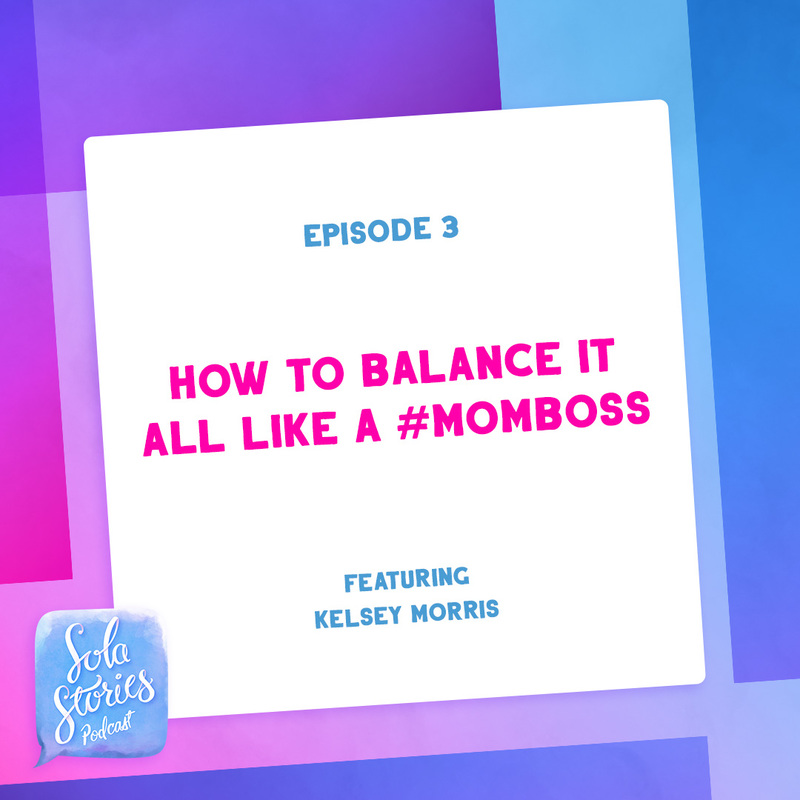 Like what you hear? Leave a review to let us know! 🌟

[02:45] Kelsey shares how she got into hairdressing and how she used to cut her friend's hair.

[05:33] Kelsey speaks about her mentors and what inspires her in life and business.

[07:34] She chats about her brand and getting her presence known on social media.

[08:43] Kelsey shares that within six months of graduating beauty school, she was renting a booth.

[10:43] She started at Sola in a double room with three other stylists and then moved into her own studio, which she calls Studio K Salon.

[12:20] Did you have any fears when you stepped out into your first suite salon?

[13:42] Kelsey shares how she stays inspired in the independent setting and how she knows when it's time to take another step forward.

[16:07] Has working independently in a salon studio impacted your life outside of the salon?

[17:08] Kelsey speaks about giving everything her all with her daughter by her side.

[18:32] They discuss giving yourself grace because you can't be the best at everything every day.

[20:29] Kelsey gives her advice for someone who wants to run a successful business while still being a great parent.

[22:38] How has technology given you back your personal time?

[25:55] Kelsey shares how the features of Sola Genius help her run her business.

[27:30] Kelsey believes that the text or feature is her favorite feature of Sola Genius.

[28:10] Kelsey speaks about what she does in her role as a Gloss Boss for GlossGenius.

[29:49] What would you say to someone that still uses their paper book and will not give it up?

[31:30] Kelsey discusses how being an educator has influenced her as a hairdresser.

[34:26] Kelsey shares why she has focused on social media and how that has impacted her business overall.

[38:23] What is your advice for any listeners that are thinking about becoming an educator?

[41:05] Kelsey speaks about what is next for her and how she can continue to grow.

[41:57] Kelsey shares her most significant piece of advice, just believe in yourself. 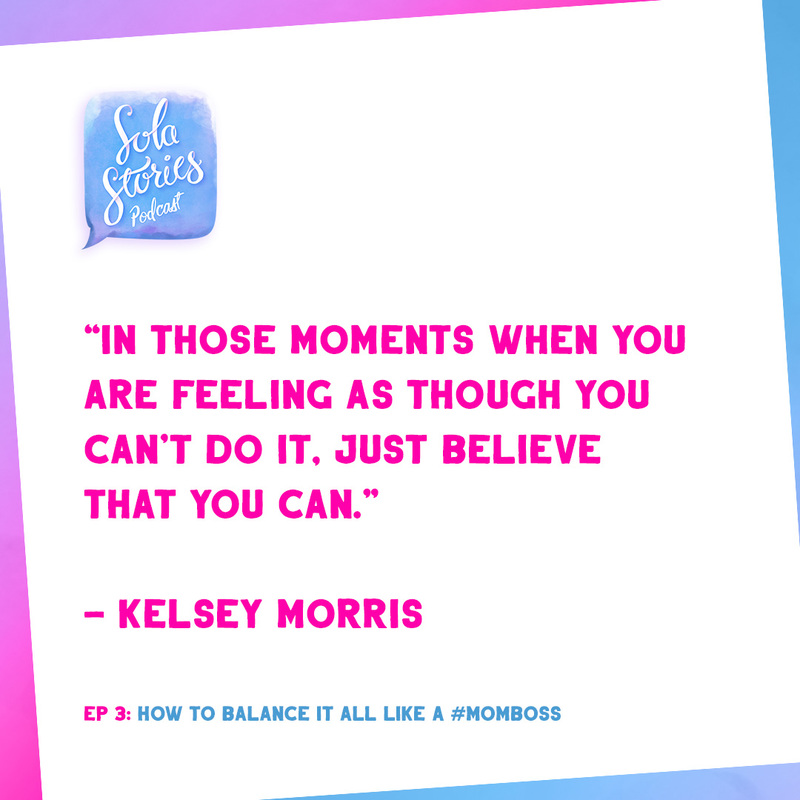 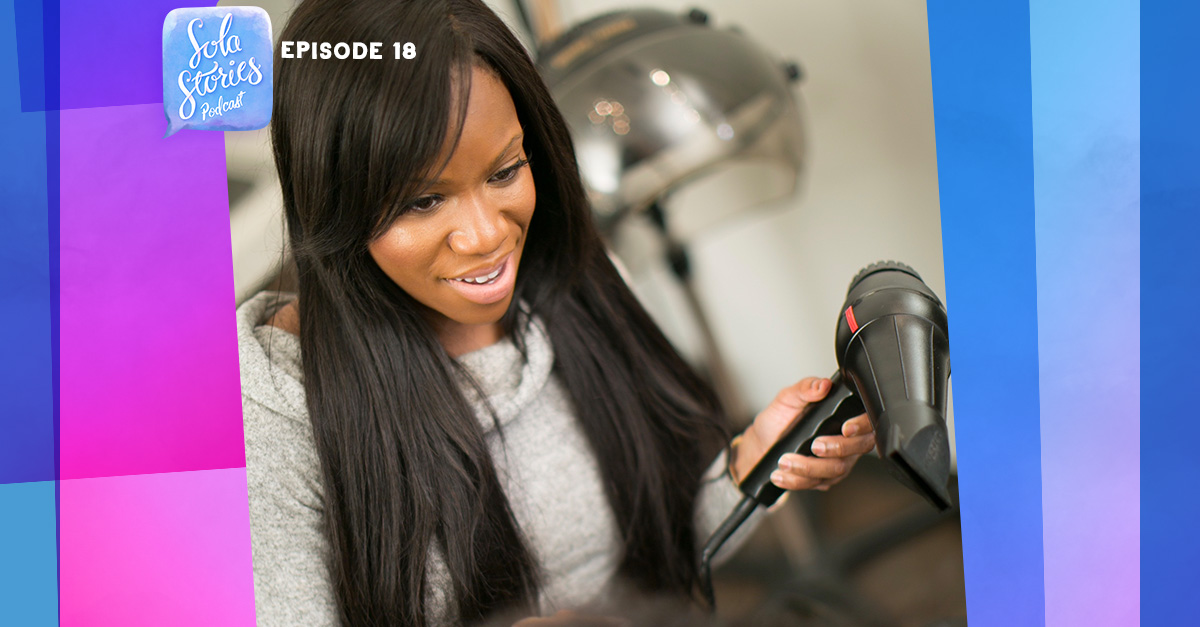 Episode 18: On The Cutting Edge As A Celebrity Stylist with Sade Williams 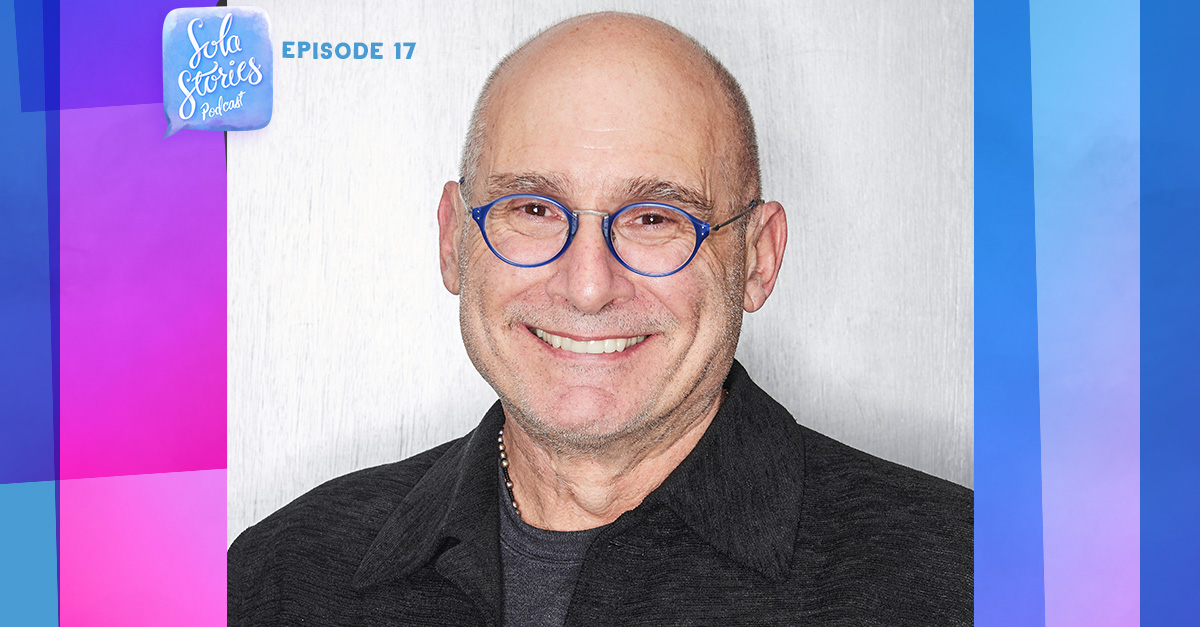 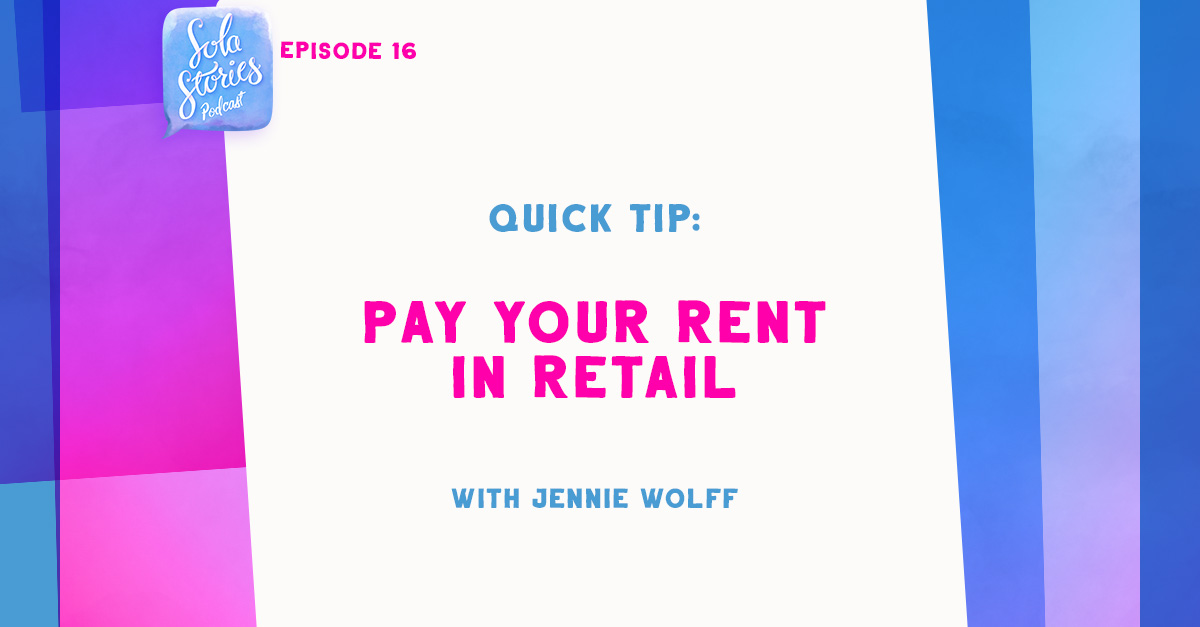