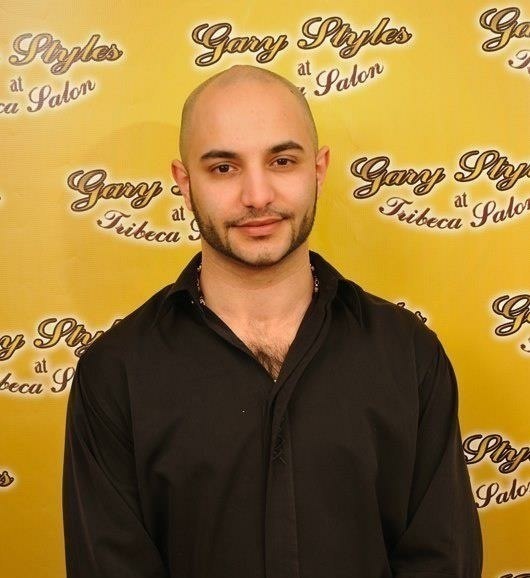 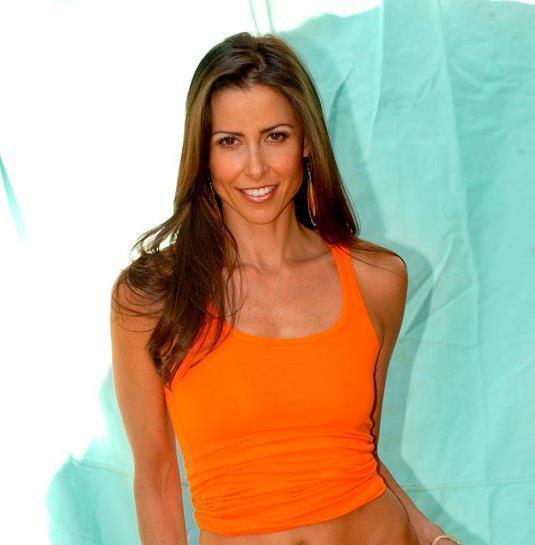 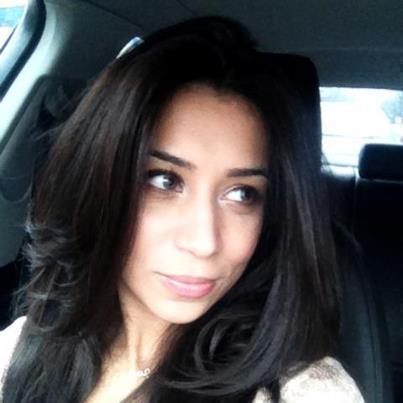 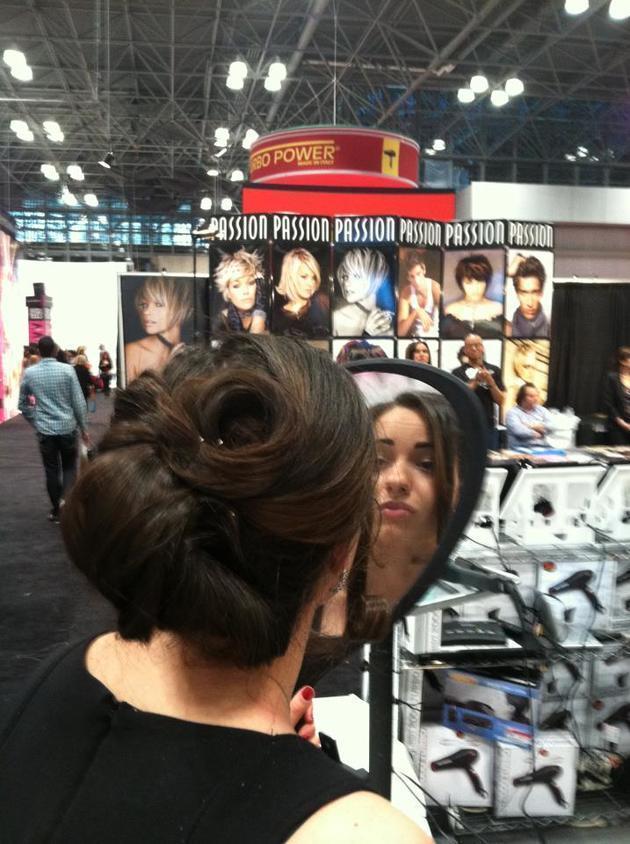 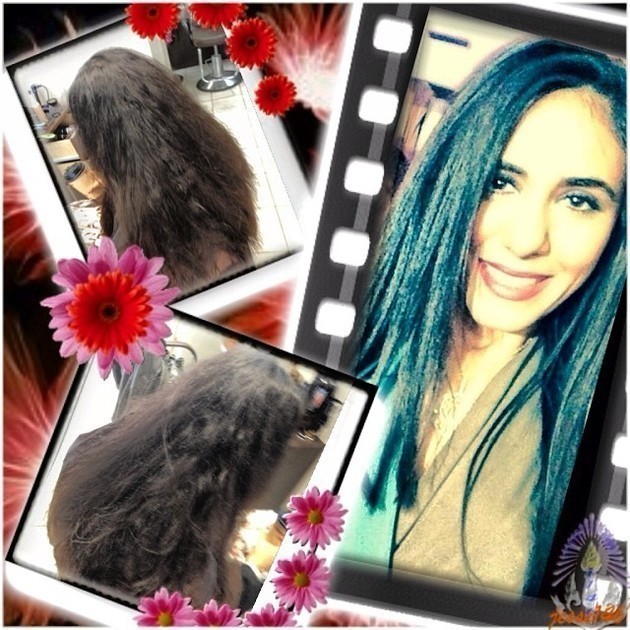 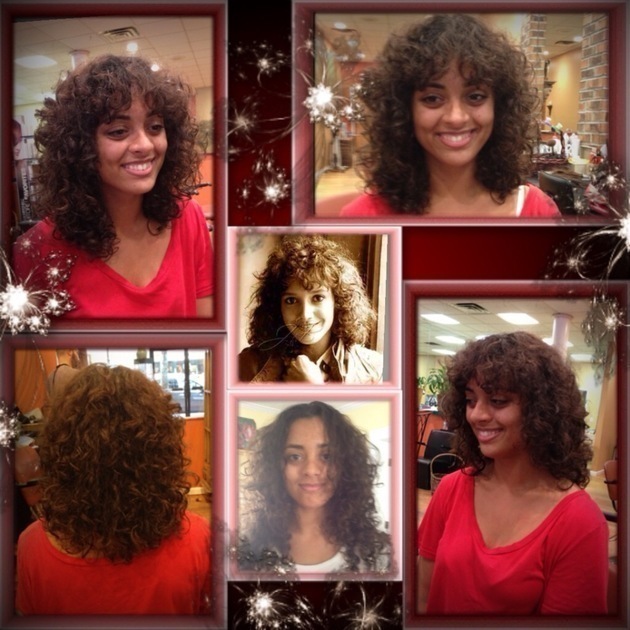 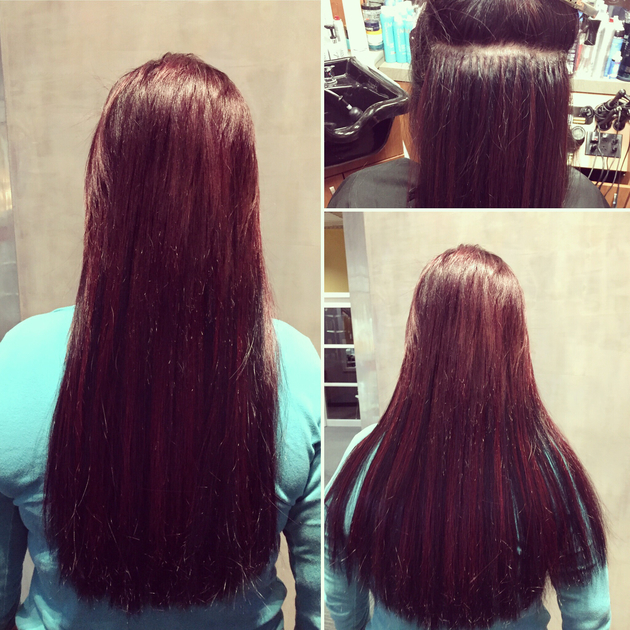 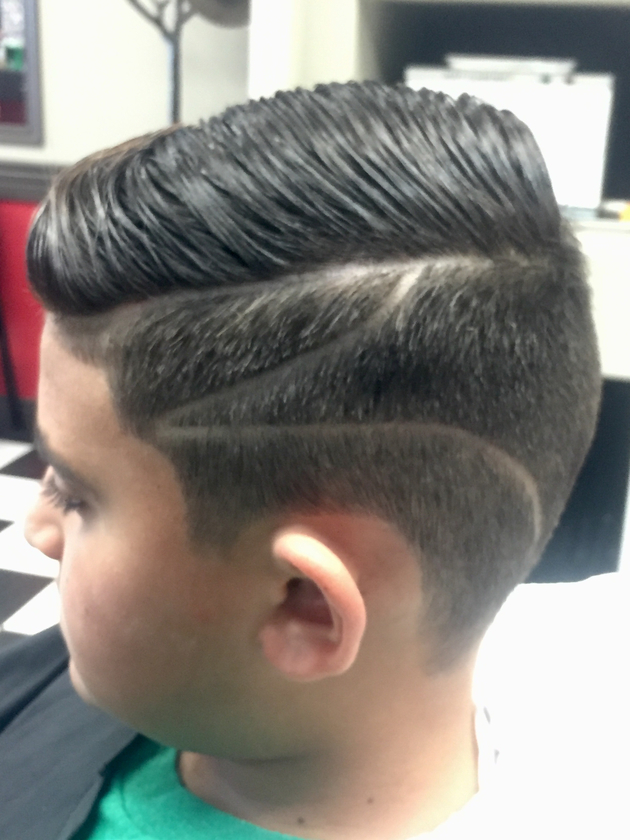 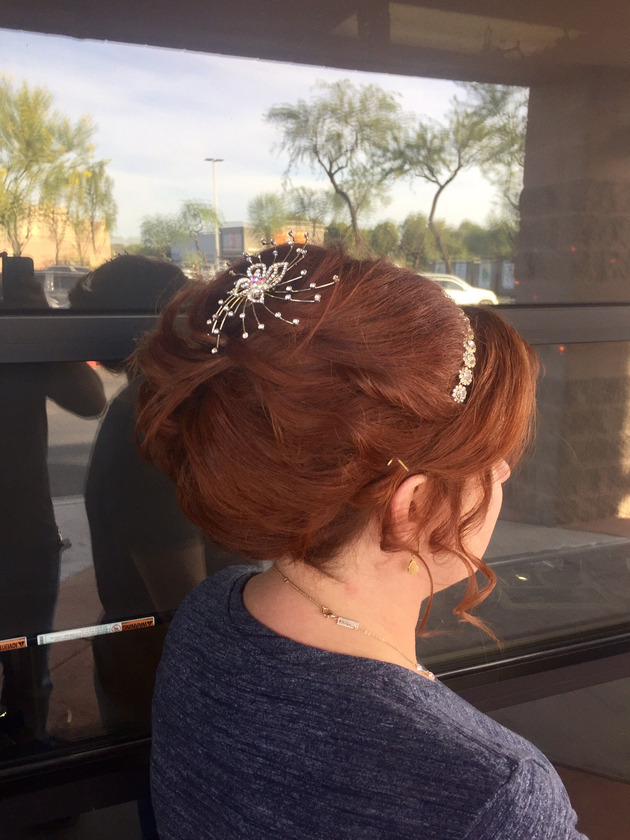 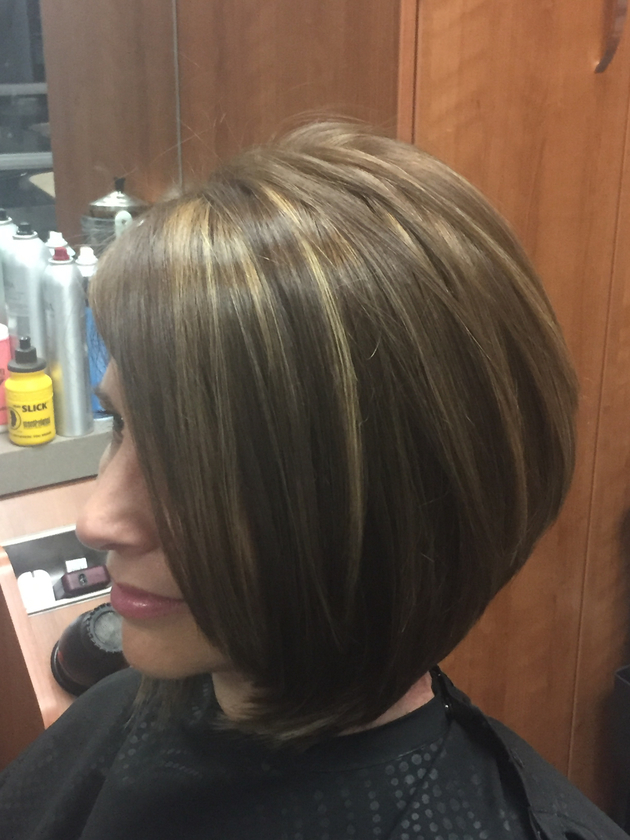 Gary Stylez, is a person who likes to think outside of the box. One who loves to be creative if and when given the opportunity. With this trait, there were many carriers he could have chosen but decided to go forth with becoming a Stylist/Colorist. To pursue his passion, Gary applied to a beauty school named "American Beauty Institute". After one year, he started working as an assistant/apprentice in Queens, NY. Two years of visual and practical experience under a master stylist, Gary was given a chance to finally and officially take on his own clients. Thereafter, he needed to challenge himself more and found a position at "Warren Tricomi", located in the heart of NYC. Working there, he began to enhance his knowledge and skill of becoming a master colorist. Furthermore, after a thorough training by Joel Warren himself, Gary believed he needed to perfect his haircuts and styles. To become the precision stylist in his cuts and styles, he then becomes a stylist in a salon called "NuBest & Co.", where they taught him their patented technic of perfect cuts with not only scissors but razors too. It was time to go out in to the world of beauty and fashion after five years of dedicated training and education, he became an independent hairstylist/colorist. Doing so well with what he learned to be where he was at that moment, Gary needed something new to add to his knowledge. He then became certified to be a "Great Lengths Extension" applicator to create and not only add length but to also fullness while making the hair blend and stand out with all sorts of different colors. Eleven years later, Gary interact with a beautiful and amazing woman from Arizona, who within a year becomes his wife. Considering his wife's reason for needing to stay in Arizona, Gary moves his life leaving his loyal and family like clients to open a business at Sola Salon Studios in Phoenix, Arizona to make the women, men and children glow and shine with great beauty in a different and new way.

I have known Gary for a long time and he has been doing my hair just as long. He is always willing to listen to what I want, he offers his own professional suggestions, and his execution is always amazing. I know each time I go to him, my hair is in good hands.

Gary is an artist. My hair has never looked as good before Gary. I love the way he colors, cuts and styles my hair.

I heard many great things about Gary and decided to give my wife a birthday gift to have her hair done for our special evening. I texted Gary the week before and booked an appointment. He was very friendly and helpful in accommodating what I thought my wife would want. We have never been to the salon suites before, and so glad we had a chance to experience it. Gary's suite was very welcoming. On arrival, my wife and I had a consult with Gary. Gary took his time to chat with us and show us different options on what was best. My wife decided she wanted to try something new. She received a cut/color and style. My wife had a big smile on her face and I was happy with what he had done. Looked great. My wife has a new hair dresser. Thanks Gary, I am coming in for my mens hair cut next.

Love love love my hair color. I normally don't like change, kinda always had the same hair cut and my natural hair color. Decided it's time for a change after 25 years of boring same look. We decided on different tones of color to make my facial features glow. At first we did more of red tones, with light brown. It was nice and a subtle change... I wanted something more after three months, so went back and he suggested maybe going lighter. I didn't want to completely lose my red, and wanted it to pop here and there; so he added two more tones, much lighter. I received so many compliments, my friends and family love it. Getting hair trims every 3 months and my hair started growing so fast. I was always afraid to get cuts and he understood I want long hair and so a trim was necessary to achieve healthy looking hair and fast growth. Thank you so much Gary.