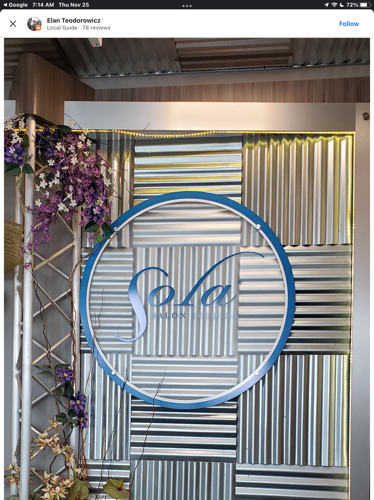 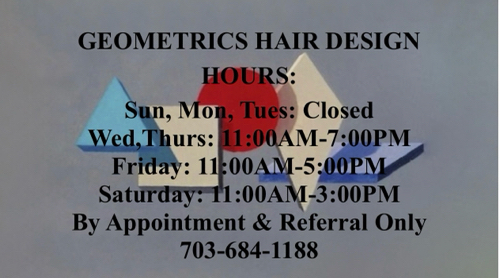 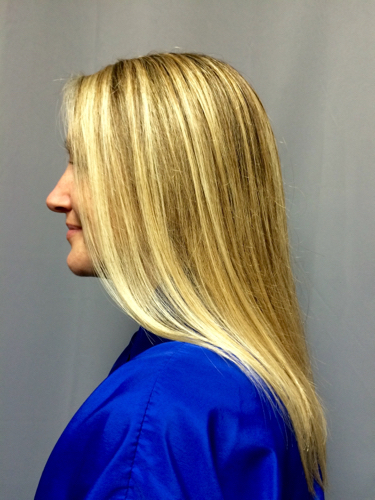 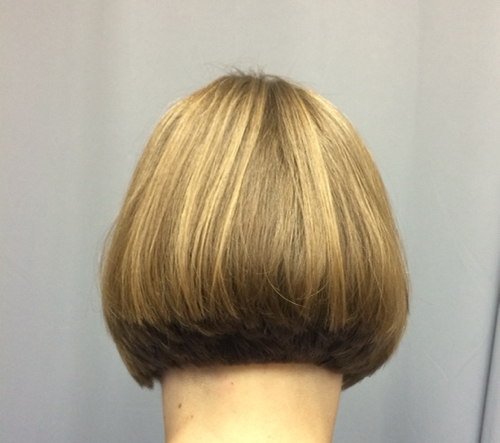 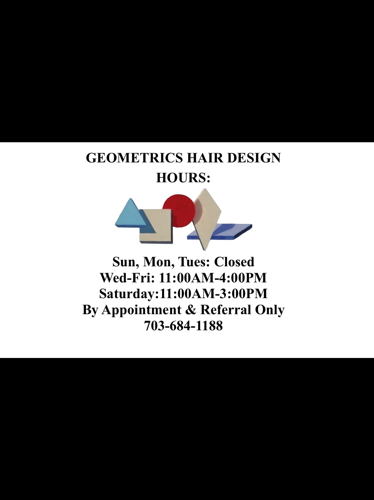 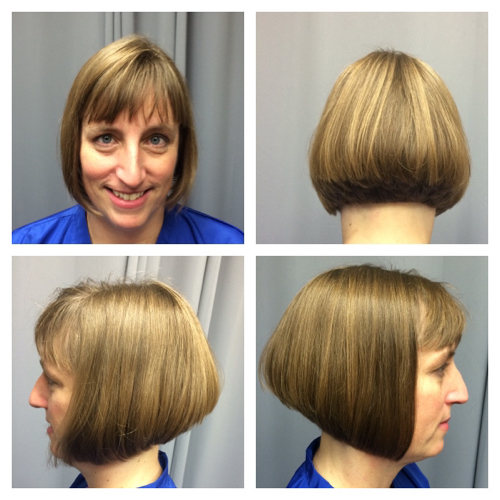 Marie Flanagan has been a licensed stylist and colorist since 1979. She has 42 years of licensed professional experience. From 1979 thru 1981, she assisted under a Redken platform artist and color educator expert, Steven Harman. While working with Steven, she learned to hone her permanent wave, color and highlighting skills along with color corrective expertise. She worked in another salon in Old Town, La Moustache, where she met her future partner of Iridescent 1. She co-owned the salon for six years between 1983 thru 1989. In late 1989 to May of 1990, she worked again with Steven Harman at 1405, for a six month period. In 1990 she opened Geometrics Hair Design with her husband as a silent partner. Since that time she co-owned and operated the business at the original location at 1604 King St., for nine years then later moved to a smaller space at 218 N Lee St. in the Crilley Warehouse for fifteen years from 1999 thru 2014. Both locations were in Old Town Alexandria. In April of 2014, she downsized and moved to an even smaller space at Sola Salon Studios, where she now operates her own private salon studio. She was with Sola Salons at the Eisenhower location for five months shy of eight years. In late November of 2021, she moved to the Sola location at Hilltop Village Center in Franconia, near the Wegmans and will reopen on December 1, 2021. Marie would like to thank Sola and all her loyal clients for all their support!