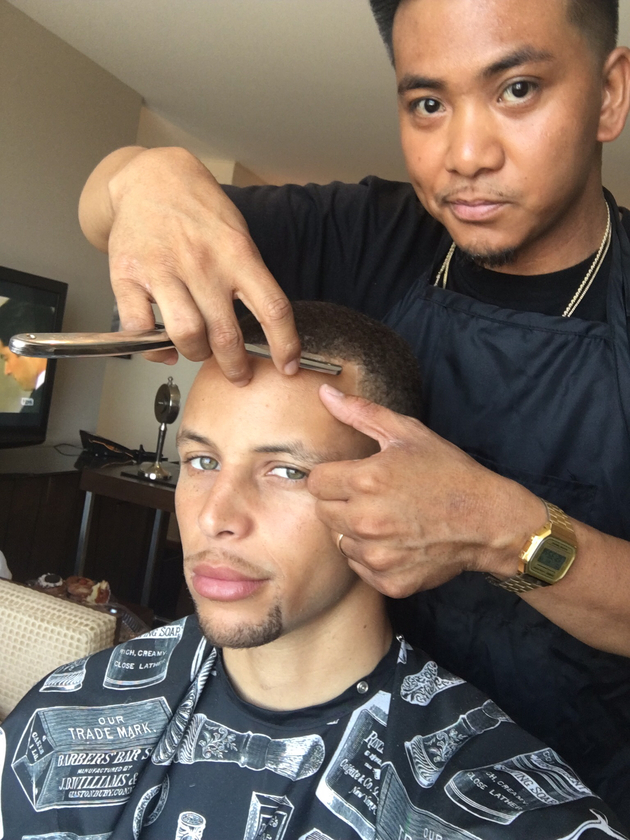 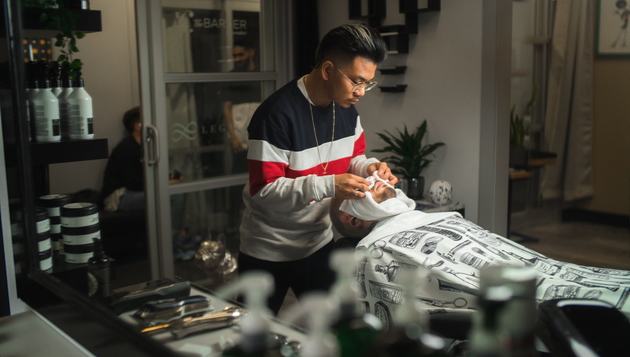 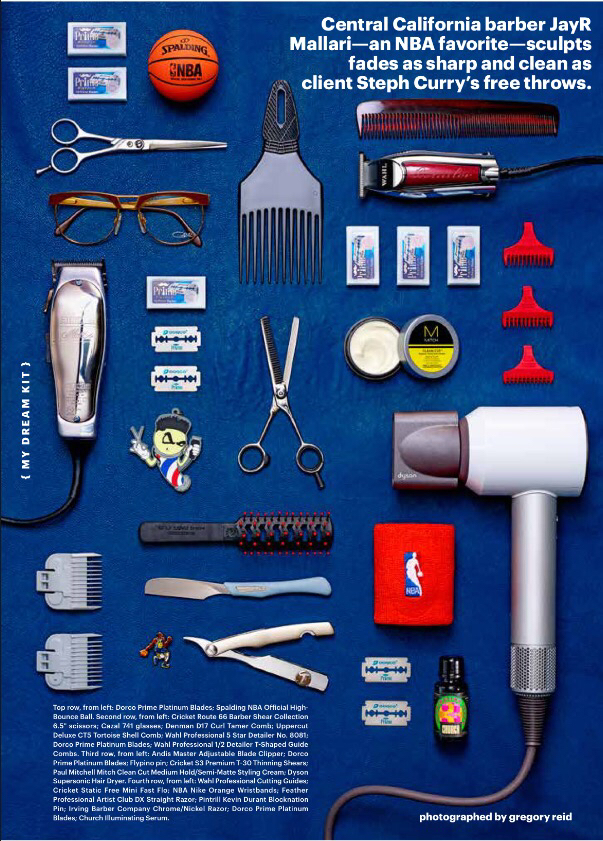 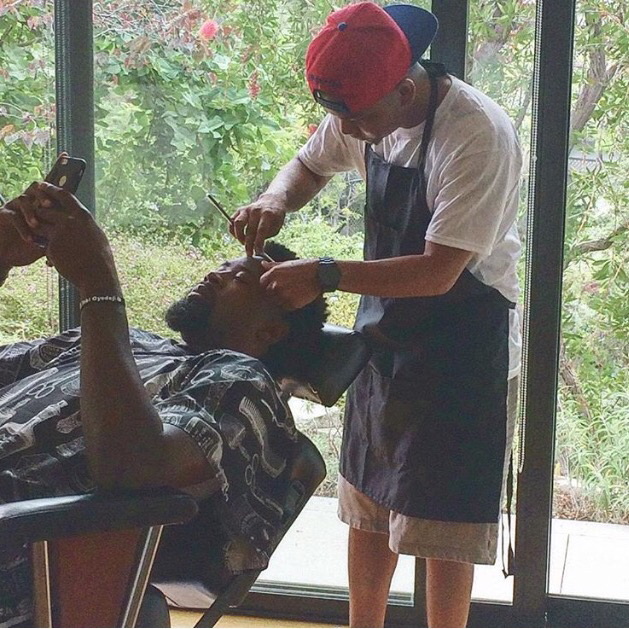 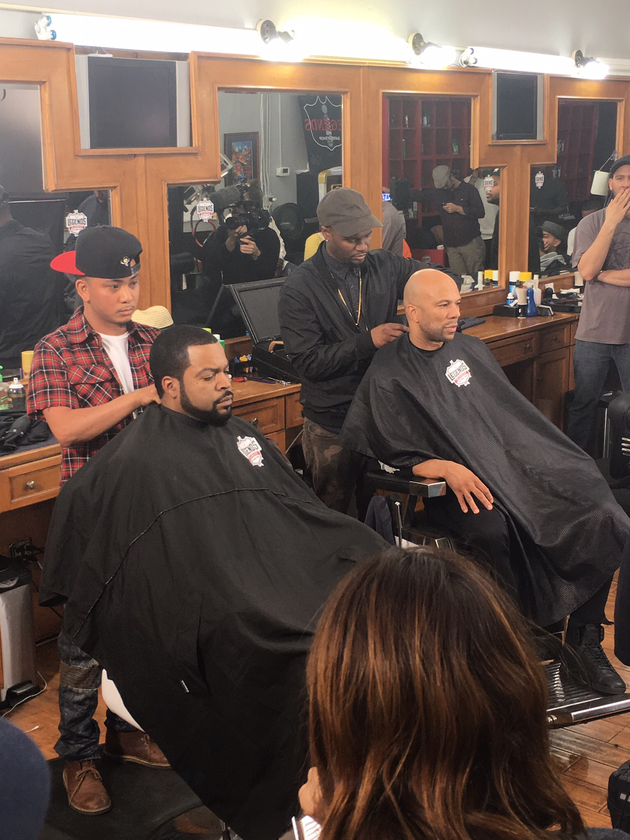 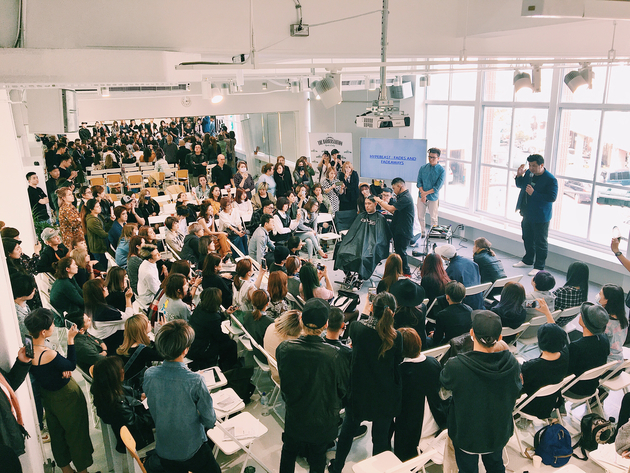 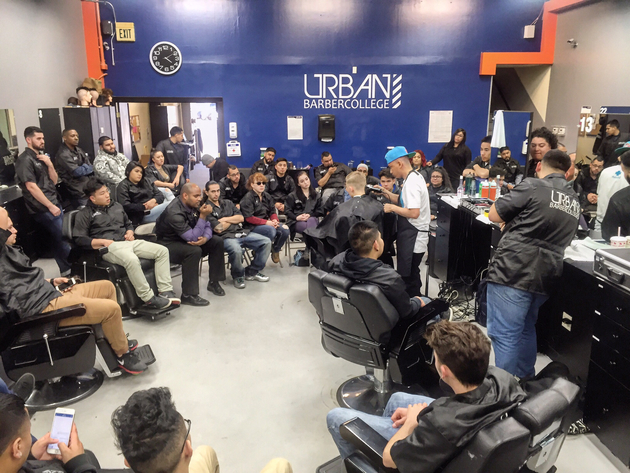 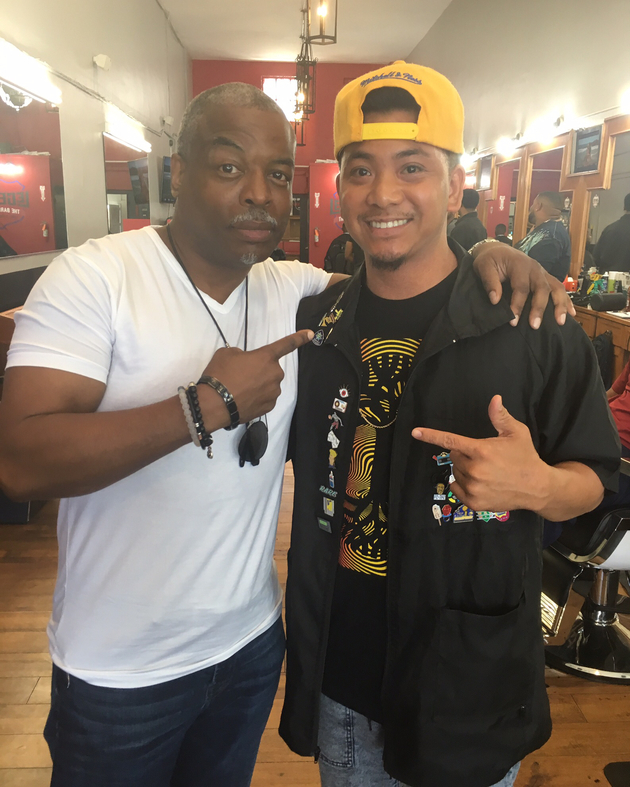 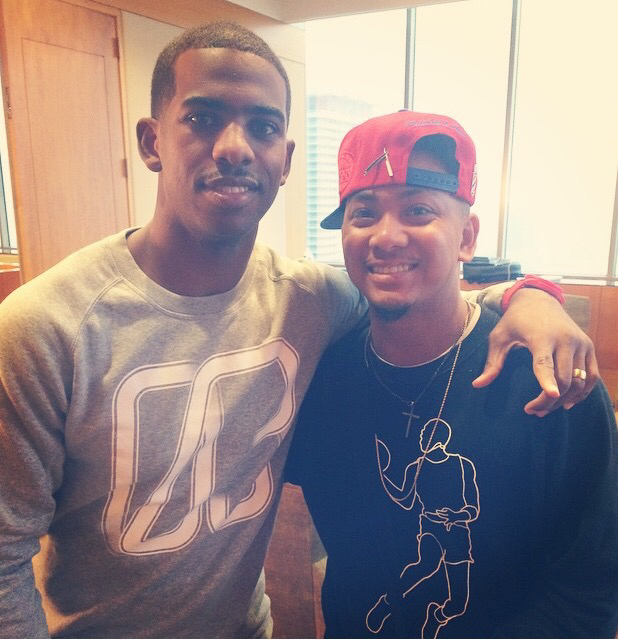 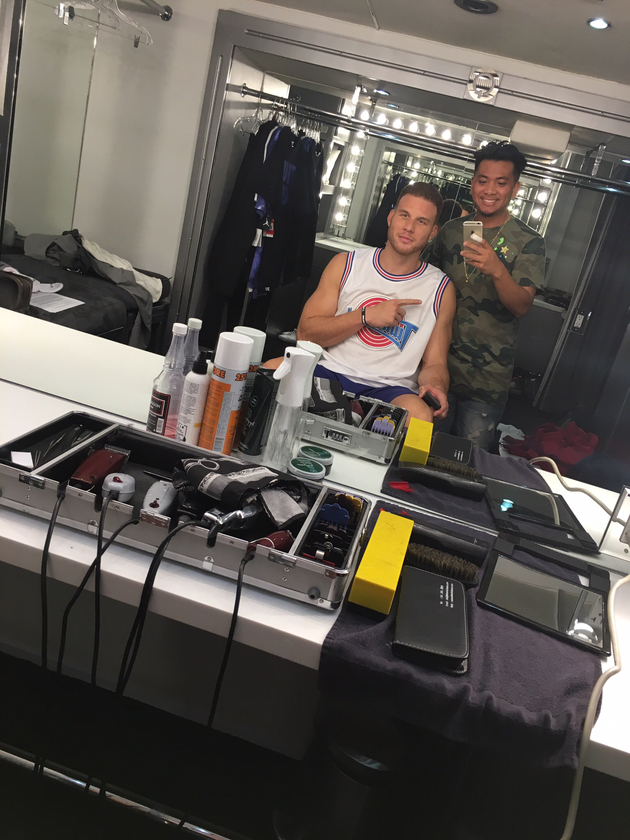 JayR Mallari is a Filipino American Barber who sees barbering more than just a haircut - he sees it as an expression of art. At a young age he loves to draw and later found his passion through cutting men’s hair. His humble journey all started in his mother’s home in Vallejo, CA and has later brought him to work at the famous Legends Barbershop in Los Angeles. He has cut the likes of serval celebrities and NBA stars such as Stephen Curry, Chris Paul, Aaron Gordon, Nick Young, Levar Burton, DJ Carnage just to name a few. In the past year, JayR has traveled all over Asia sharing his knowledge as an educator and adapted a variety of diverse techniques along the way. JayR is now back in the Bay Area and is located in Walnut Creek, CA where he is excited to use his global experience to provide a PERSONAL barber service like no other.

Chill and Humble vibes, constantly. Takes the barber practice from an artistic point of view, and applies an appropriate hair cut in a way you’d expect it to be, if not, beyond your expectations. Randomly bumped into this good brother last year in mid 2017, and still returning up to this date. Highly recommend if you’re trying to either refine or re-define your look in tandem with your own persona. I appreciate the chill atmosphere and clean cuts JayR👌👌- Chuks

First time customer and first haircut from a barber in over 10 years. JR treated me well and gave me a clean bald fade. Full service with cleaning after the cut was super dope. I’m a believer and will be sure to consider him again for a cut in the future!

JayR is the best—he is able to take my scrambled ideas and turn them into an awesome cut! I love that JayR incorporates a hot towel and essential oil relaxation ritual into the session, and that he truly approaches his work as art. His cuts are 110% worth the money.

I’m lucky and honored to get my hair and beard done by Jay, best barber since Sweeney Todd. I’m not kidding, he’s young but already more talented than any barber I’ve been to and he makes you feel special, which is saying something considering some of his other illustrious clients