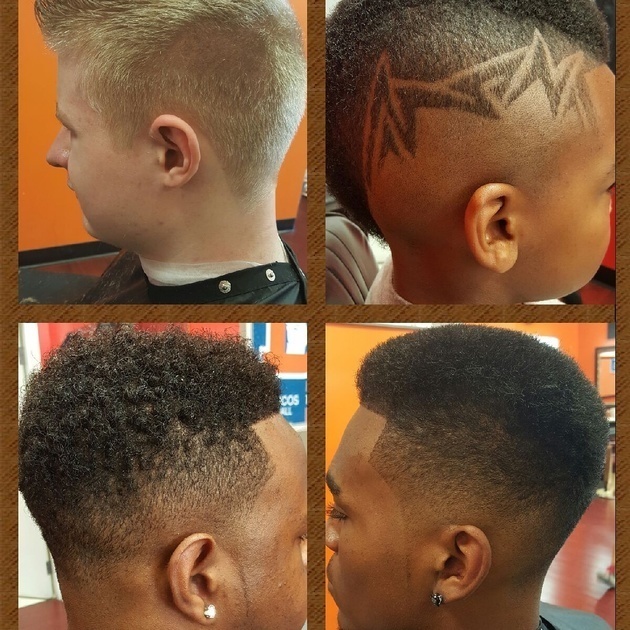 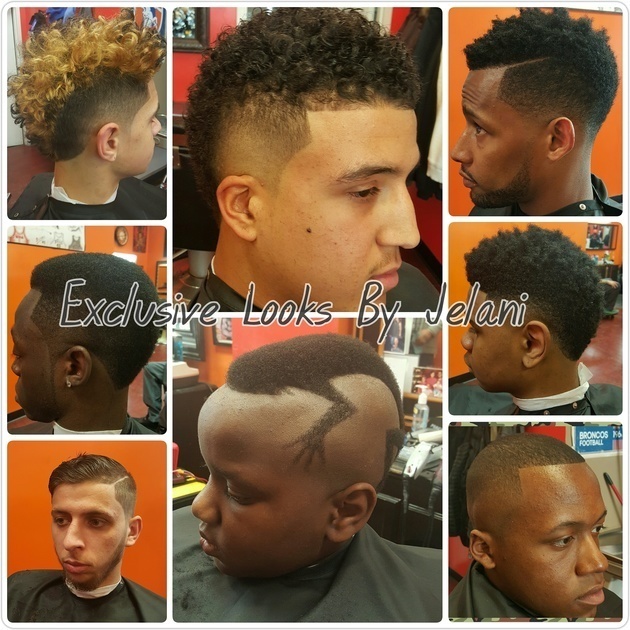 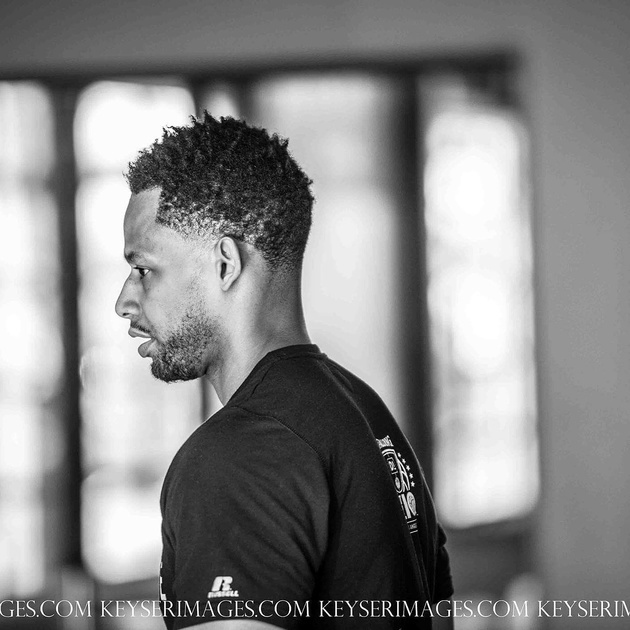 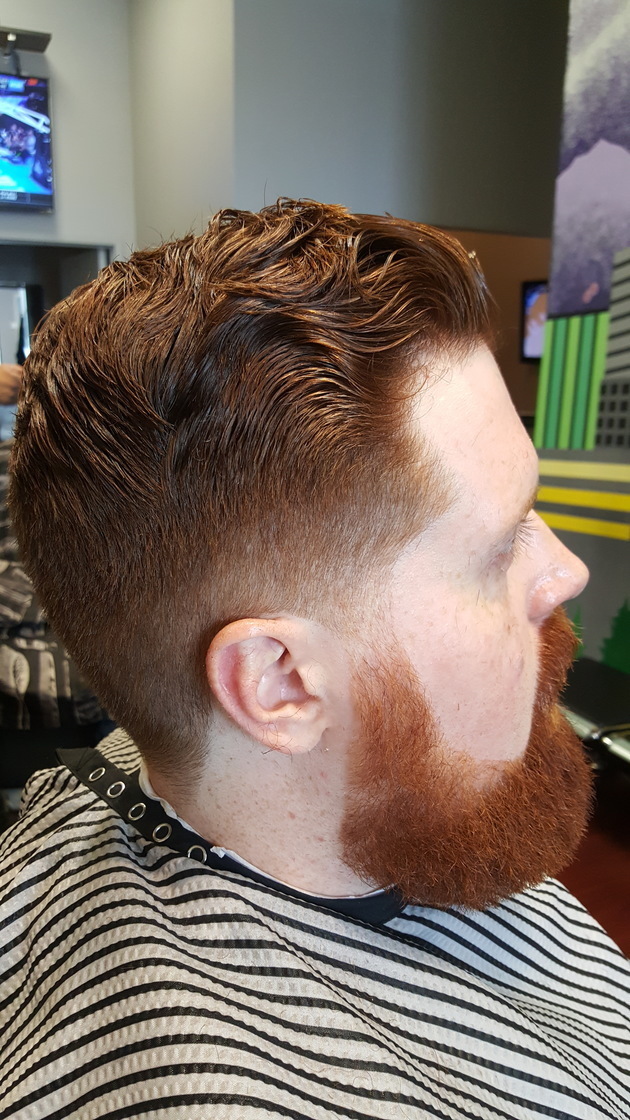 
Jelani Mills Sr. is a Master Barber with 20 plus years experience cutting hair in the state of Colorado. Jelani first learned how to cut hair from his father. He started cutting friends and family until he received his certification from T.H. Pickens Technical College in 2001 under the tutelage of O.B. McLendon(master barber and teacher). Jelani interned at a landmark barber shop in Denver, Colorado; Park Hill Barbershop. Jelani was mentored and groom by three of the best barbers in the State of Colorado. Jelani later partnered with a childhood friend and fellow master barber Mark Miller to startup Love That Crown Barbershop. Jelani and Mark operated a successful barbershop for seven years before closing to pursue other opportunities. Jelani continued his career in southeast Aurora in one of the best and well known barbershop/salons in Colorado; His & Hers Barbershop & Beauty Salon. He was promoted to Salon Manager in 2011 by the owner Rory Fisher. Jelani assisted in the growth of His & Hers Barbershop & Beauty Salon through marketing campaigns, social media, community action, and the addition of experienced professional stylists and barbers. His & Hers Barbershop & Beauty Salon has become a landmark in southeast Aurora. Jelani partnered with Barber/Stylist Stacy Harris to startup Xclusive Barbershop in 2017. They currently do business out of the Sola Salon in The Southlands Mall. Jelani is a leader in his community. He's held several hair cutting clinics and seminars at local vocational colleges. Jelani created a hair cutting DVD which has sold over 200 copies. He's a volunteer youth football & basketball coach. He also put together his own men's basketball team which competes in local tournaments. Jelani is a member of the Mile High Barbers Club. Jelani is very passionate about everything he does especially barbering. He takes pride in providing the best customer service along with outstanding results.