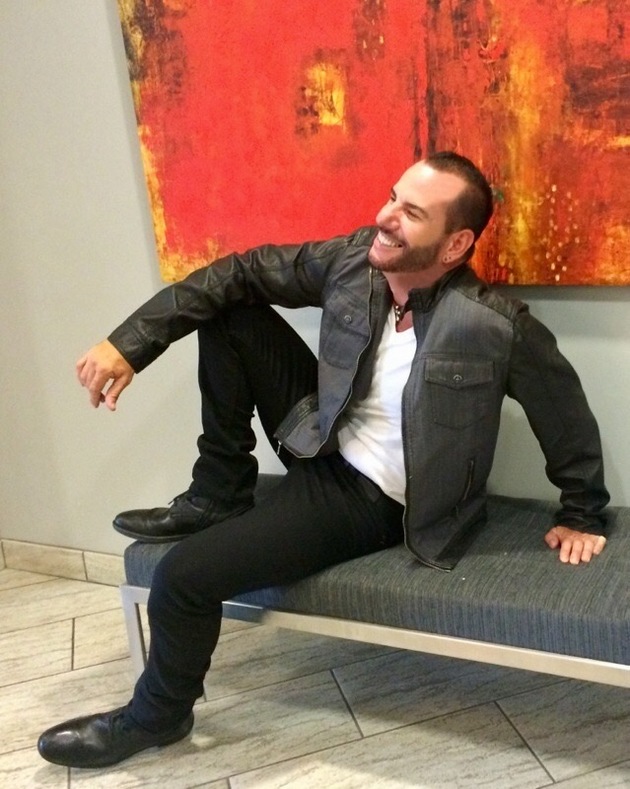 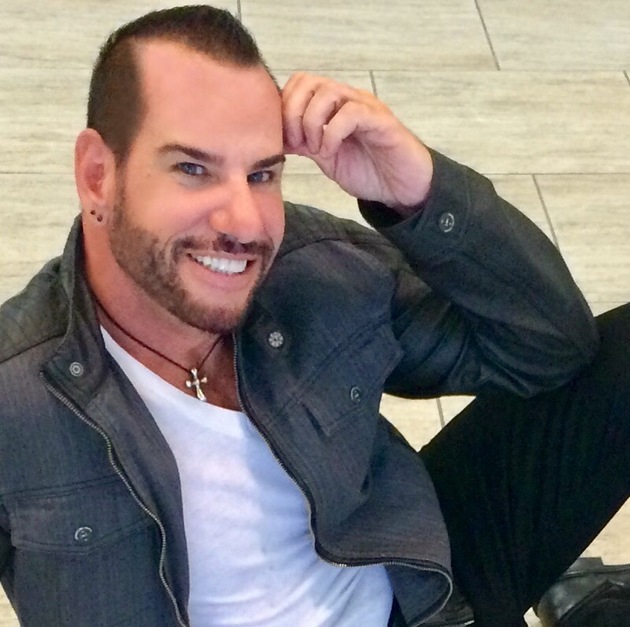 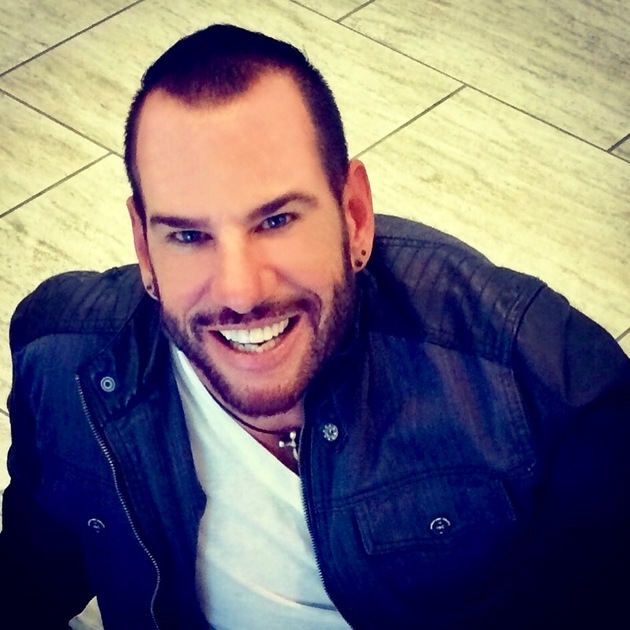 Malin Mcleod, a native of San Diego California, has been a stylist for over twenty years. His passion for styling came at a very early age. Upon graduating cosmetology school, he began studying with Vidal Sassoon, Paul Mitchell and Toni and Guy; strengthening his cutting and coloring abilities. During that time, he also studied with many well trained colorists, and worked with color companies such as Redken, Framesi, Goldwell, and L'Oreal Professional. In the mid nineties Malin moved to Washington D.C. to begin working with a Redkin platform artist and team at Nolas Salon in Arlington. Shortly afterwards, he had the great opportunity to move to Germany and begin working with Goldwell’s color artistic team Uwe Herbig. Working with this European platform artistic team took him through Germany and southern Europe. During which time, he gained experience creating cutting edge styles, coloring technique and performing platform work. Malin was then invited to join Uwe Herbig in Miami Florida for Hair Color U.S.A. were he performed platform work for Uwe Herbig, Goldwell hair color company, and many other artists from around the world. Malin retuned to San Diego and in 2001, opened up his first salon; Malins San Diego Salon & Spa. As a salon owner and stylist, he has been featured in San Diego Magazine, 944 Magazine, and American Salon. Achievements such as these, lead Malins San Diego Salon & Spa to be acclaimed as one of San Diego’s best salon and spas. Malin now owns his second salon studio, where he enjoys working with his clients in a more one on one environment. His list of clients includes television, radio, and stage, personalities such as renowned comedian Shann Carr, and Shelly Dunn of San Diego’s Dave, Shelly and Chainsaw show. Creating fresh and exciting looks for his clients keeps his passion for styling and fashion alive. products sell: Tigi, Pureolgy, Loreal Professional