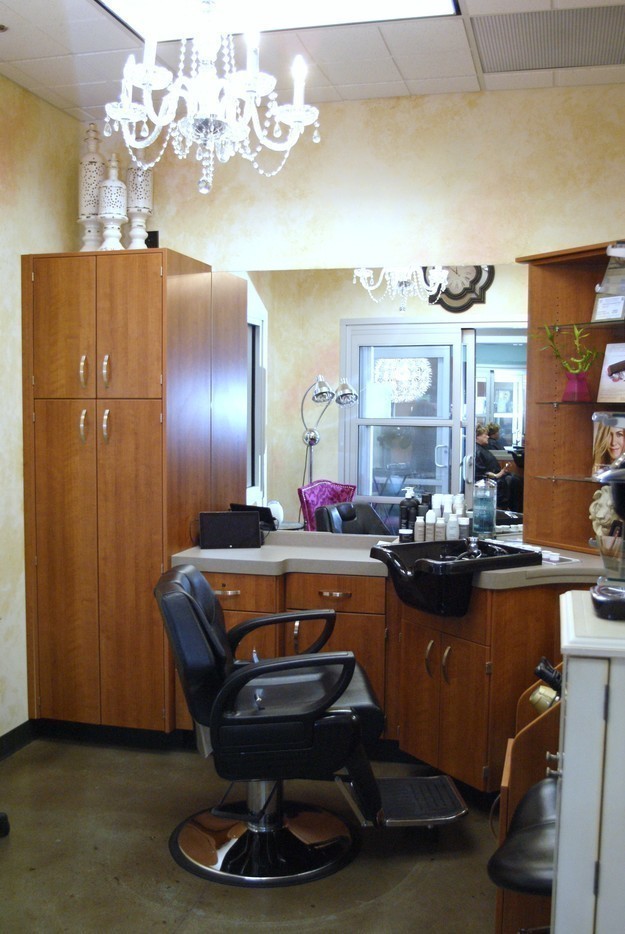 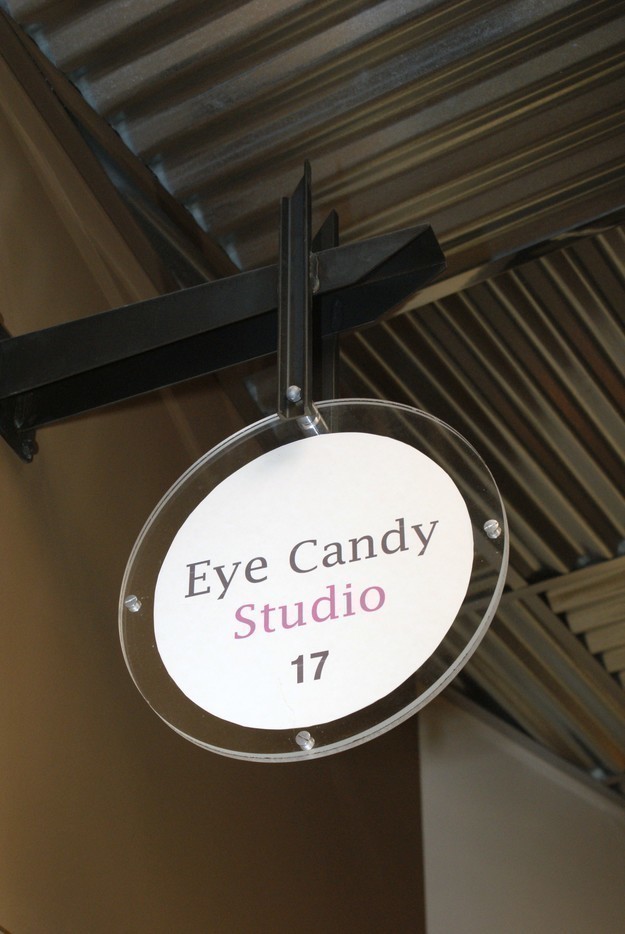 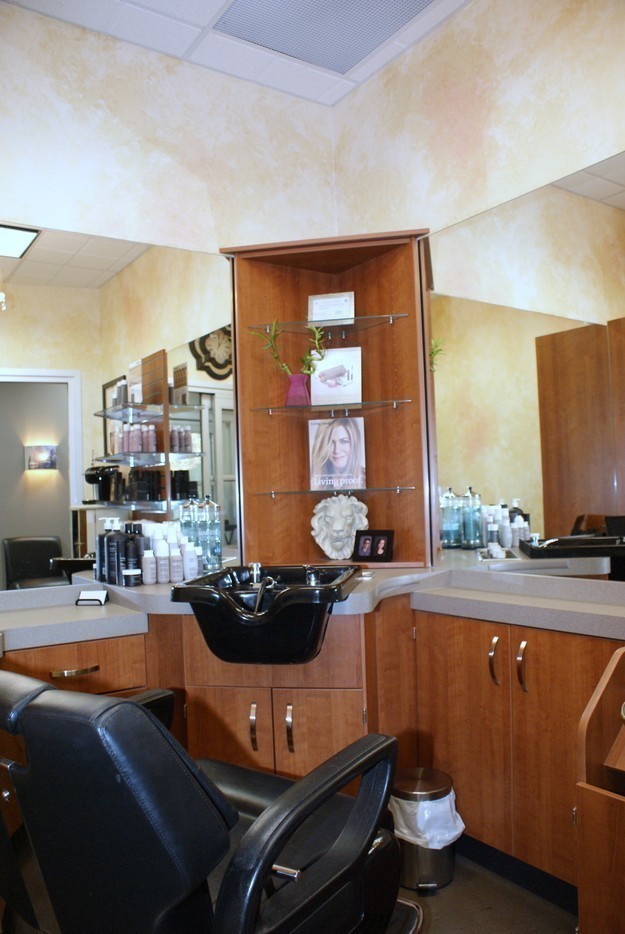 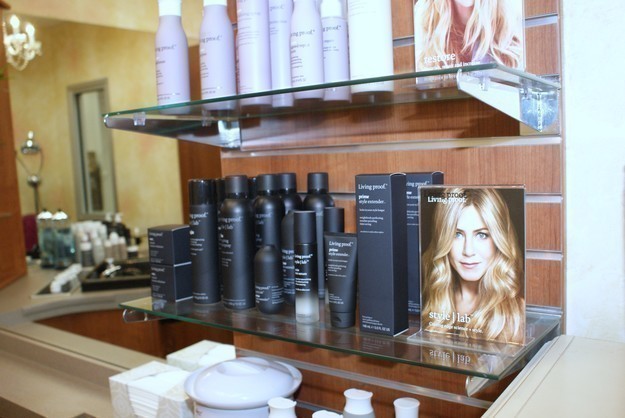 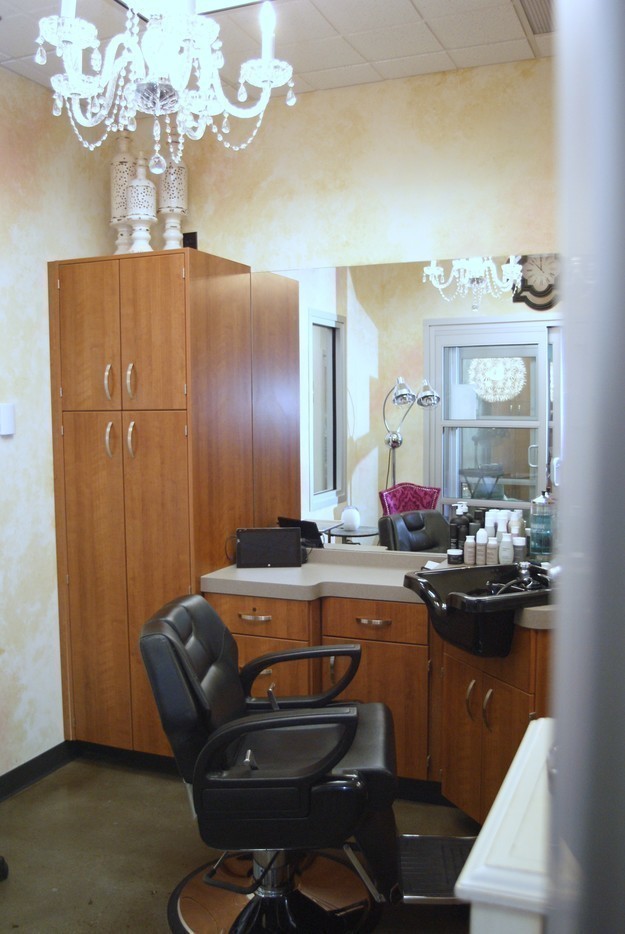 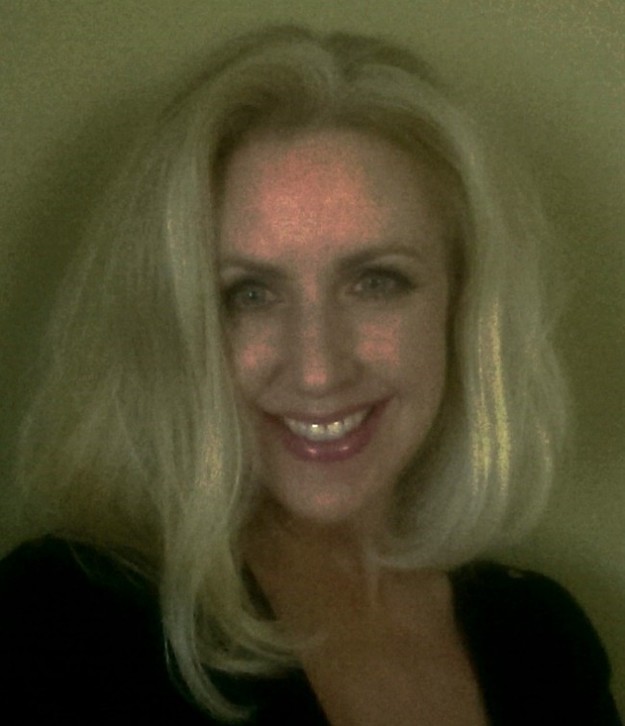 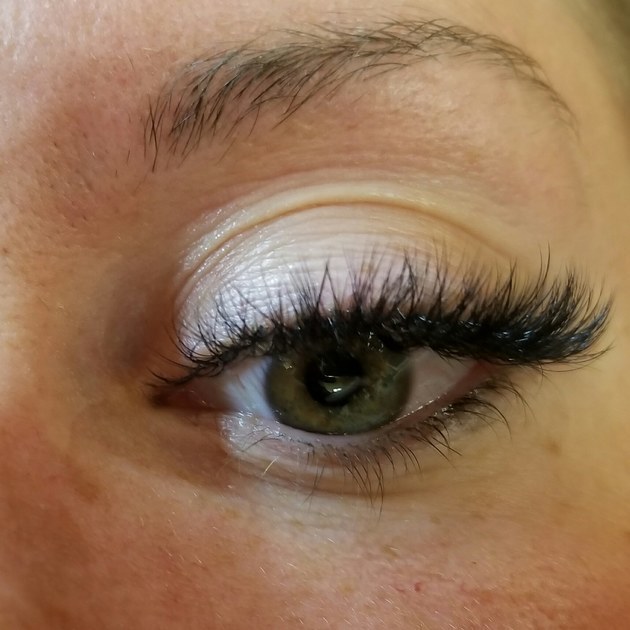 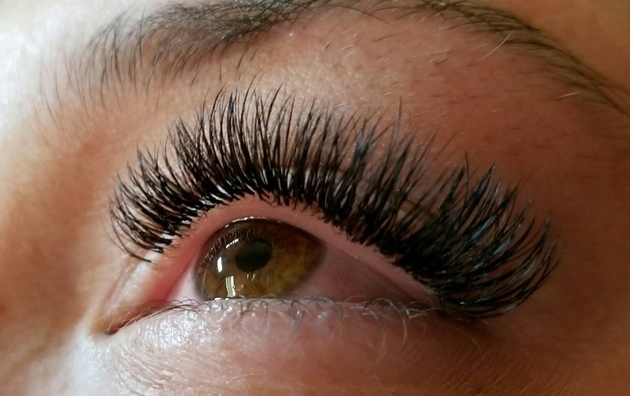 Shannon has been a hairstylist and makeup artist for over 31 years. She began her career in 1988 at Regis in West St. Paul, MN. She attended the Vidal Sassoon Academy in Santa Monica, CA to further her skill set in 1990. In 1993, she opened Tanggles Hair Design as one of four partners in the business. She later joined Makeup Studio in the Warehouse District on Minneapolis where she worked with media makeup artist Christopher Baglien. Eventually her passion for hair and makeup led her to California where she worked at the Sassoon concept salon, The End in Santa Monica. She also attended the Award Studio for media makeup. During this time, she was given the opportunity to work with celebrity photographer Michael Edwards. After returning to Minnesota, she worked as an independent stylist at WestSide Haircare. She received her certification from Novalash in 2007, earning her advanced degree in Las Vegas, NV in 2010. In 2016, she started her training for Russian Volume lashes. Volume lashes require an advanced skill set to master the precision application and artistry of safe, beautiful eyelash extensions . In 2020 she completed 2 more certifications with Novalash and Eyelash Excellence for Mega volume lashes. Shannon is the owner of Eye Candy Studio located at Sola Salon Studios in Woodbury Lakes. She specializes in precision haircutting and coloring, customized eyelash extensions and eyebrow shaping. She uses only quality products such as Novalash, Living Proof, Framesi, and Nufree.